How to classify defects for garments during quality inspection?

In general, QC Inspector has a certain level of authority to determine which class of defects should be belong to during garments inspection, but there must be reasonable grounds to support this determine. If there is no safe hidden trouble, no functional defects, putting some sort of defectives to be Critical, with making the inspection results to be Fail, that is a big mistake. According to the pictures in defect list, Client will find out whether it is reasonable or not, suppliers can also make a protest. 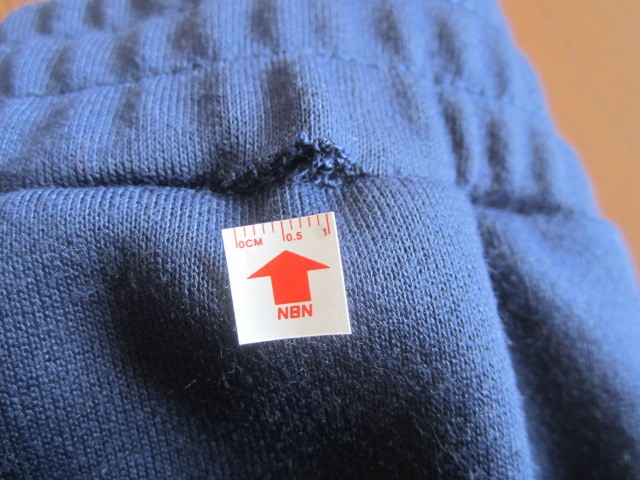 Although there are no detailed standards in this industry to specify which defects are Critical, Major or Miner, we have some conventions and principles to define the class of defects. Many third-party inspection companies have their own reference standards, and the definition of defects of different products is similar.
Let's take a specific case:
Suppose a shipment of garments would be exported to Mexico, and the customer arranges a third-party inspection company to conduct a pre-shipment inspection. Inspector will inevitably to make sure the sample size from AQL table according to the quantity of shipment and figure out the number of selected cartons, then go ahead with the inspection. For how to classifying the defects, it still has corresponding reference.
For example, it is found that the care label is assembled by an extra seam rather than being sewn together with the fabric assembly, so the decision must be Critical because it is illegal in Mexico; It is also Critical to be found that there are broken needles or blades on clothing, which are potentially dangerous for consumers. But if there is a small amount of stain or untrimmed thread on the back or hem which can be solved by simply reworking, so it should be judged as Minor.
Then we can make a simple summary, this principle can also be applied to the defect determination of other categories of goods.
Critical Defects: there are safety hazards, violations of laws, functional Defects, or serious impact on appearance.
Major Defects: defect that affects appearance but does not affect use.
Miner Defects: a very small visual defect that slightly affects the appearance and has no effect on functionality.
The following list of defects is our specific classification criteria for various defects in clothing inspection.