Crazy: A large number of Chinese sellers into the Amazon platform!

As the world's largest e-commerce platform,Amazon has attracted countless sellers, including Chinese sellers. As a well-known "Made in China", Chinese sellers are also one of the active recruiters of the Amazon platform. However, the influx of Chinese sellers caused huge price pressure on US sellers, with a huge sales decline. 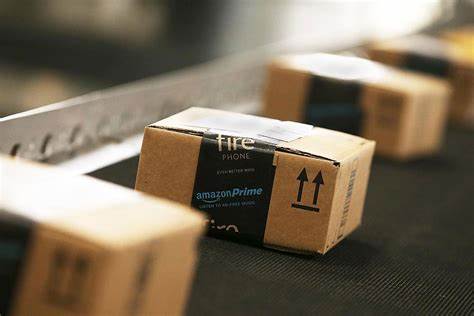 From the U.S. media recently learned that the search for "phone charger" in the Amazon, Chinese electronics manufacturer Anker products impressively appear at the top of the results, even the Amazon own brand AmazonBasics and 34 other international brands including Samsung are under the rankings .

Anker's charger costs $ 12.99, more than 23,000 reviews, the vast majority of which are positive reviews. Anker also uses Amazon FBA, so the product can be delivered in two days.

Anker is just one of the many Chinese sellers on the Amazon platform. In fact, according to data from a third party in China, about 10,000 merchants in Shenzhen conduct cross-border e-commerce businesses and sell to North American and European consumers through Amazon and eBay.

After the emergence of cross-border e-commerce platform, the opportunities for Chinese manufacturers are obvious. Before Chinese sellers had access to the United States, Canada and the United Kingdom, consumers had to overcome many obstacles. Now through the Amazon platform, sellers have easy access to these buyers, offering lower prices than those who handle brokers.

Therefore, many Chinese enterprises have to rely on the platform to march overseas. Steven Yang, Anker's founder, realized the opportunity and set up SeaEye's e-commerce company in Shenzhen in 2011 to develop the Anker product line to enter the European and US markets. Four years later, Anker's global revenue reached 193.1 million U.S. dollars, making it the best-seller in the United States.

Amazon did not say how many Chinese sellers are there at the U.S. station, but Noah Herschman, former director of South East Asia at Marketplace Ignition, a consultancy, said the figure was about 200,000. Amazon posted more than 2 million platform sellers in 2015, which means that the number of U.S. sellers in the United States stands at about one-tenth of Amazon's.

The growing number of Chinese sellers led to fierce competition on the platform, posing a huge challenge to U.S. sellers. These American sellers came a long way in their previous fight but as the Amazon platform opened up to Chinese sellers, their sales growth slowed in the past two years, plunging sales. And the real tricky problem is that Chinese sellers have lower prices than others, and consumers often choose low-priced ones.

"The Chinese sellers do have a lot of advantages," said Marshall Taplits, an Amazon seller and founder and founder of Amichai LLC. "The vast majority are made in China, so if a factory can sell directly on Amazon, the cost is definitely lower." If you are a U.S. Sellers, in the face of such a situation, the only way to keep the business going is to keep the price to a minimum and to survive even harder. "

However, the price reduction is not necessarily effective. Do It Wiser, an online retailer, learned from past lessons that lower prices do not stimulate growth in the current fierce competition. The retailer, which sells ink and ink cartridges mainly in the Amazon, has nearly 10 years of sales history, with more than half of last year's turnover of 20 million from the Amazon. The retailer's CEO, Alejandro Velez, said there has been a significant increase in the number of Chinese sellers who sell ink on Amazon over the past two years, limiting Do It Wiser's growth and Chinese sellers at a lower price.

"At the beginning we tried to cut prices along with them, and we thought it would probably be impossible for them to sell them, feeling very scared," Velez said. But the price cuts did not help them to increase sales, because many competitors are also lowering prices, leading to a price war more intense. Do It Wiser then began to change strategy, maintain ratings and improve search rankings.

For more and more Chinese sellers, some U.S. sellers expressed their deep frustration as Amazon did not effectively respond to their concerns and was dissatisfied with the various problems arising from the platform's introduction of Chinese sellers. Some other sellers also said that Chinese sellers use untruthworthy acclaim, plagiarism of the listing page, illegally or legally selling similar products to them, Chinese sellers' fakes, infringement and other acts, leaving many U.S. sellers as victims and arousing strong dissatisfaction .

Amazon introduced a series of measures to solve the problem

For these issues, Amazon drastic this year, introduced a series of measures, including the use of brand sales fees, banned products in exchange for praise. David Rifkin, MPO Global's chairman, said the measures are good news. He said MPO Amazon platform revenue this year will grow by 30%, but without the Chinese sellers competition, revenue can increase by 50%.

Lindsay Baublitz, founder of another Amazon retailer Near and Deer, said Chinese goods cost at least $ 30 less than them, so the company competes mainly with greater service and broader options. The influx of Chinese sellers into the Amazon platform, so that the United States must work harder to better service in the fierce competition come to the fore. "You get the same advantage if you know the market and the needs, target photos and pages, etc. The influx of Chinese sellers is because they see the opportunities that Amazon offers, and this opportunity is still open to U.S. sellers," Baublitz said.

But he also said: "Amazon is a very open platform, anyone has a chance, so this also makes your business easier to be eaten by others. 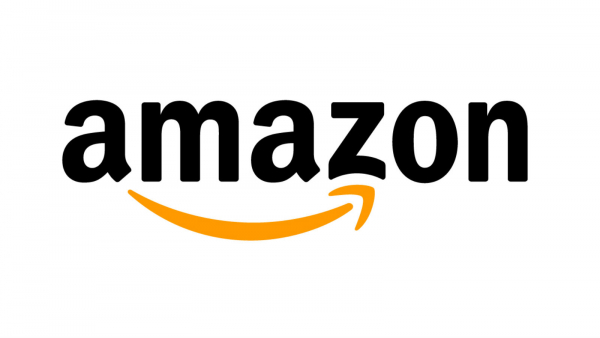