How to test the USB flash disk? 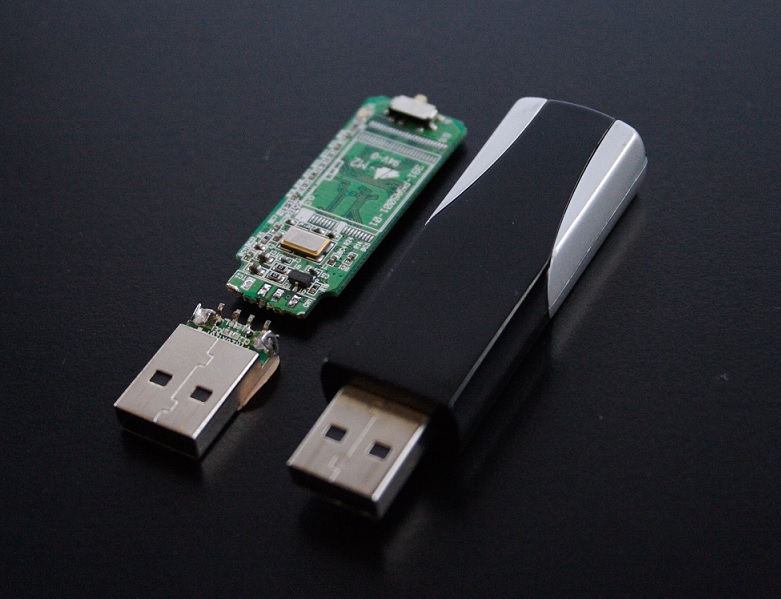 The methods of USD flash disk inspection as following:
1. See the capacity: This method can only be used as a reference, very simple, right-click the U drive letter to see its capacity, such as 4G USB flash disk capacity shows 3.99G or 4G, it mostly can be judged as fake. Because the capacity of U disk is calculated according to 1000MB = 1GB, and the computer is calculated according to 1024MB = 1GB, 4GB U disk is usually only about 3.73GB, and 8GB is only about 7.46GB, which is usually the nominal capacity About 93%.
2. Expansion Detection: MyDiskTest expansion test, the test method is very simple, insert U disk, and then run this software, select the rapid expansion of the test on the line, if after the expansion of the product, you will be prompted to expand this product is.
3. the speed test: the same with MyDiskTest software, the choice of speed test, test U disk read and write speed, read and write with the nominal difference between how much the manufacturer, the general read speed if 20MB / S basic can accepted. If the cottage version of the U disk can reach normal speed, enough capacity, then earned.