On November 19, the head of the International Monetary Fund (IMF), Anastasia Georgieva, said that in addition to the severe damage caused by the Ukraine crisis, the increase of trade barriers in the past year could cost the global economy $1.4 trillion. 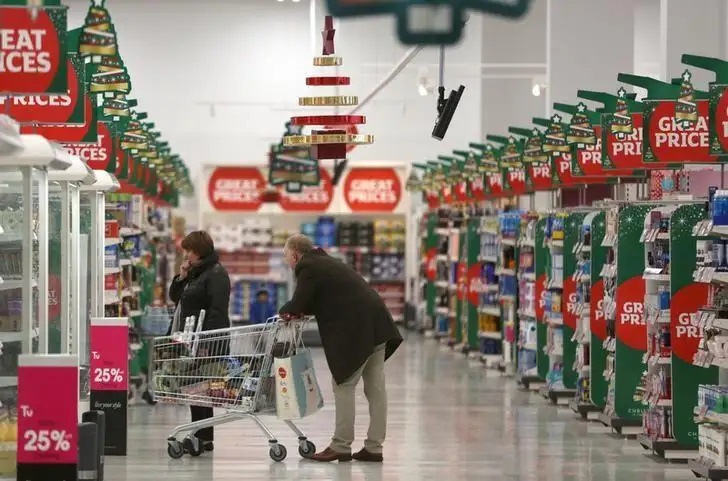 The fragmentation of trade has hit Asian countries hard
"The world will lose 1.5 percent of its gross domestic product, or $1.4 trillion, just because it could split us into two trade blocs," Georgieva told reporters at the APEC meeting in Bangkok, Thailand. For Asia, she noted, the potential losses could be double that, or more than 3 percent of GDP, because the region is more integrated into global value chains.
However, Georgieva also stressed that while a trade split would cause significant damage to the global economy, the biggest factor currently hurting growth remains the Russia-Ukraine conflict. "The most damaging factor for the world economy is war and the sooner it ends, the better," she said.
The IMF also warned that inflation was hitting developing countries hardest and that central banks should continue to try to curb price rises to ease some of the pressure, particularly on food costs. The dollar's strength has bedeviled emerging markets this year and investors have flocked to safe-haven assets amid signs that much of the global economy may be heading for recession.
Georgieva called on Asian countries to work together to overcome divisions in order to maintain growth, especially in the face of numerous economic shocks such as COVID-19, the crisis in Ukraine and the rising cost of living.
"If we also have a divided world economy, it will add fuel to the fire and nobody will benefit," she warned.
Georgieva says Asian countries are much better able to cope with economic shocks because of their large foreign exchange reserves and closer cooperation within the region.
The European Union is in a more difficult position
The IMF calculates that about a third of the world's economies will contract for at least two quarters this year and next, costing as much as $4 trillion in lost output by 2026.
Georgieva noted that the Russia-Ukraine conflict poses particular difficulties for the EU, which could put pressure on the region's central banks to make a premature policy shift.
"In Europe, the situation is more difficult because the impact of the Ukraine crisis is so severe," she said. At least half of the EU countries are likely to be in recession next year."