Sales of 360 billion yuan in 11 months! 6 hot products from China

In 2022, China's foreign trade showed strong resilience and played a major role in stabilizing the overall macroeconomic market. In the first three quarters of this year, net exports of goods and services contributed 32.0% to economic growth, contributing 1.0 percentage point to GDP growth. In 2022, more and more "Made in China" products became Internet celebrities in the eyes of foreign consumers. 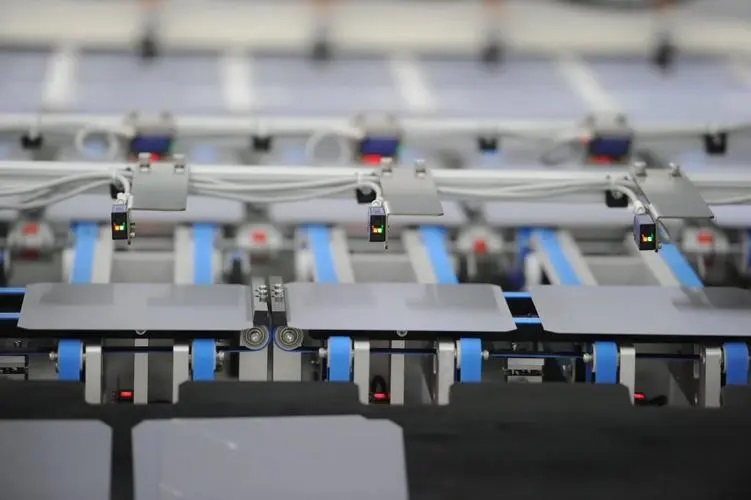 1. High-speed rail
On Nov 16, the trial operation of the Jakarta-Bandung high-speed railway jointly built by China and Indonesia was a complete success. From Jakarta, Indonesia's capital, to Bandung, the top speed is 350 kilometers per hour, cutting the travel time from more than three hours to more than 40 minutes. The Jakarta-Bandung high-speed railway is the first time that the whole system, elements and industrial chain of China's high-speed railway has been launched overseas, with all Chinese technologies, standards and equipment. Riding the east wind of the Belt and Road Initiative, China's high-speed rail is speeding to the world.
2. World Cup related products
The Qatar World Cup final will remain unforgettable for many people in their lives, but also for this match, the world will not forget, and the Chinese built the final venue - the Lusel Stadium. Inside the stadium, large LED screens made in China show the highlights of each game. Fans from all over the world cheered on movable grandstand seats made in China; Outside the stadium, more than 1,000 new energy buses made in China guarantee the travel of spectators, players and staff during the World Cup. At the end of the game, fans around the world returned to their lives with products and memories made in China.
3. New energy vehicles
A new energy vehicle made in China is shipped from various ports to all over the world. In the first 11 months of 2022, the export of new energy vehicles doubled year-on-year, which also promoted the rapid increase of automobile exports. In the first 11 months of 2022, China exported 363.76 billion yuan of vehicles, up nearly 80% year-on-year.
4. Solar cells
Rows of solar panels have been built in sprawling, sparsely populated homes, gardens and farms that need irrigation. This year, green electricity is all the rage in the world, and solar cells produced in China have become "hot cakes". The ongoing conflict between Russia and Ukraine has led to soaring energy prices, putting a strain on European wallets and increasing demand for energy-efficient products from China. China's solar cell exports increased 74.3 percent year on year in the first 11 months of 2022, according to the General Administration of Customs. Meanwhile, other energy-saving products such as photovoltaic modules, wind power modules and household energy storage are also selling well overseas.
5. Electric blanket
Electric blankets have become an Internet sensation in Europe in 2022, when energy prices are rising and people worry about heating their homes. It can be spread and covered, bringing the warmth of China to everyone on cold nights, so a large number of orders for electric blankets "fly" to Chinese manufacturers. According to the China Household Electrical Appliances Association report, since 2022, the main categories of export growth of Chinese household appliances to Europe include air conditioners, electric water heaters, electric heaters, hair dryers, and electric blankets, among which electric blankets lead the other categories with a growth rate of 97%. In July 2022 alone, the 27 EU countries imported 1.29 million Chinese electric blankets, a month-on-month increase of nearly 150%.
6. LNG ship
At minus 162 degrees Celsius, natural gas can be liquefied and transported to the ocean. Therefore, the LNG ships transporting them are internationally recognized as high technology, high difficulty and high added value ships. In a year when demand for LNG vessels exceeded supply, record new shipbuilding orders were being sought globally, and China's LNG shipments accelerated. In the first three quarters of 2022 alone, China has received 36 orders for the construction of large LNG carriers, setting an annual record, according to the China State Shipbuilding Association.